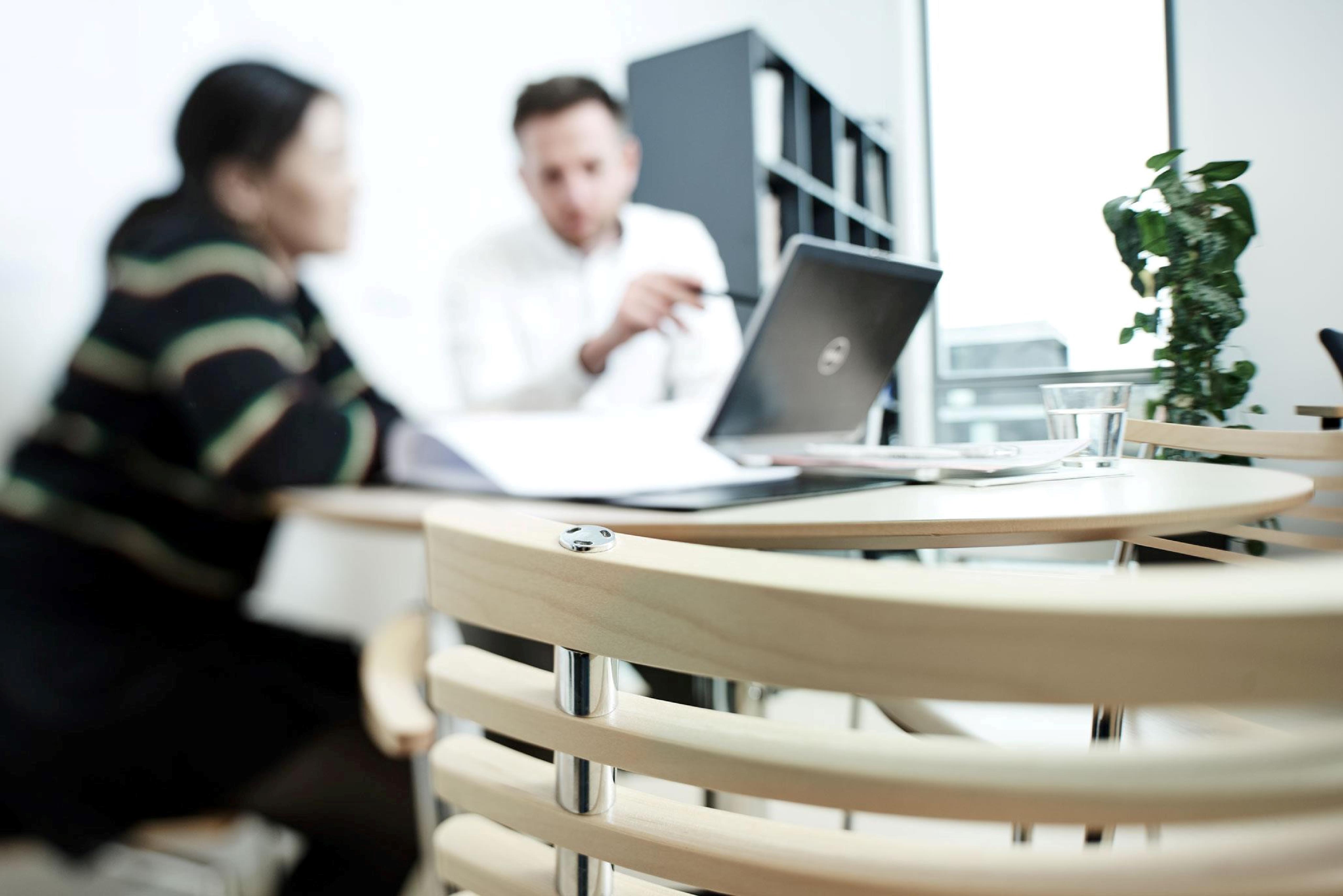 What is Early Warning?

The overall objective of Early Warning Europe is to promote entrepreneurship and growth of SMEs across Europe. A key element is to create strong framework conditions for entrepreneurs and businesses across sectors that can help them face key challenges, including managing a crisis, dealing with bankruptcy and getting a second chance.

The Early Warning Europe network is providing advice and support to companies in distress. Such interventions can help prevent bankruptcies and their negative consequences such as job losses, increased economic risk for suppliers in the company value chain, and a potential economic, social and personal deroute for the company owners and their families.

An early intervention will increase the likelihood of a turnaround of the company resulting in a stable economic situation for the company and even sustainable growth. Moreover, if a company in distress is closed down at an early stage of the crisis, the intervention can help avoid an unsurmountable debt for the company owner thus giving him or her the chance to start a new venture (2nd Chance).

In 2016, 15 organizations from seven European Member States formed a partnership to develop Early Warning Europe as a project organization under the call “European Network for Early Warning and for Support to Enterprises and Second Starter” under the EU COSME programme. The call was part of the European Commission’s efforts to improve framework conditions for SMEs and entrepreneurs across Europe.

The project succeeded in implementing the Early Warning mechanism in four countries, Greece, Italy, Poland and Spain on the basis of previous experience from Belgium, Denmark and Germany. Partners from six new countries (Croatia, Finland, Hungary, Lithuania, Luxembourg and Slovenia) joined as 2nd wave in 2019 with the aim of launching their own national Early Warning mechanisms. An expert network was created, which provided a forum for debating and suggesting policy measures and new cooperation modes.

Partners from the project consortium, the 2nd wave and the expert network constituted the founding Steering Committee of the Early Warning Europe Network, which has now expanded to a wide range of new countries and partners.